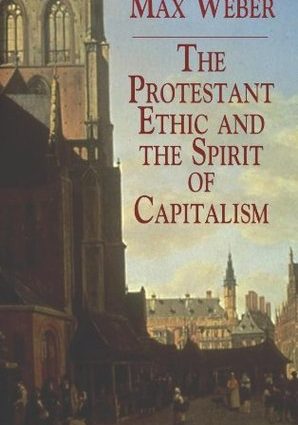 Why Max Weber’s thesis about the ‘Protestant ethic’ is wrong

THE one thing political science professors (I earned a BA in political science, University of Nebraska, 1984) think they know about John Calvin (1509–64) is that his doctrine of predestination created grave doubts in the hearts and minds of his followers, and they sought to relieve this doubt and demonstrate their election through hard work and the accumulation of capital. To anyone who has ever read Calvin and/or his orthodox successors, this unlikely account of Calvin and Calvinism will seem utterly bizarre. This is because neither Calvin nor his orthodox successors taught or practised any such thing. What political science professors are repeating is known as the Weber Thesis, named for the great German sociologist Max Weber (1864–1920). Weber was neither a Reformation scholar nor a theologian, but he was a German who wrote with the sort of imperious authority that Americans find simultaneously attractive and intimidating. Calvin was, obviously, not in vogue in the 19th and 20th centuries and folk were predisposed to believe that he was the source of all manner of evil. Thus, if an authoritative-sounding German scholar claimed that Calvin and his lot said it, well, they must have done. Read the full article by R. Scott Clark at The Heidelblog.