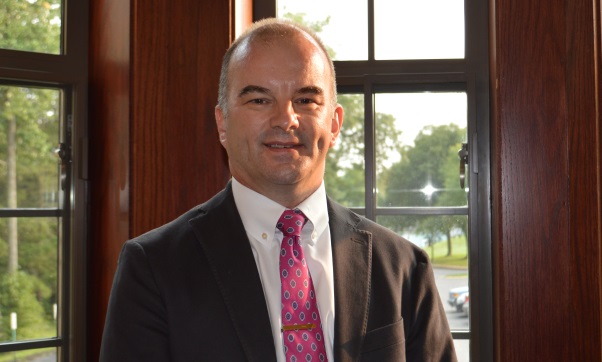 The sexual revolution and the rise of the modern self

Dr Carl R. Trueman is interviewed on Reformed Forum about his significant new book, The Rise and Triumph of the Modern Self: Cultural Amnesia, Expressive Individualism, and the Road to Sexual Revolution (Crossway), in which he addresses the factors undergirding modern culture’s obsession with identity. Sexual identity in particular has dominated public discourse since the landmark Obergefell v. Hodges US Supreme Court decision in 2015. Tracing influential thought from Augustine to Marx and beyond, Trueman explains the historical and intellectual phenomenon of the modern conception selfhood. Trueman writes, “My aim is to explain how and why a certain notion of the self has come to dominate the culture of the West, why this self finds its most obvious manifestation in the transformation of sexual mores, and what the wider implications of this transformation are and may well be in the future.” Trueman is professor of biblical and religious studies at Grove City College. He is an esteemed church historian and previously served as the William E. Simon Fellow in Religion and Public Life at Princeton University. Trueman has authored or edited more than a dozen books, including The Creedal Imperative, Luther on the Christian Life, and Histories and Fallacies. Trueman is a minister in the Orthodox Presbyterian Church. Watch the interview on YouTube.