The regulative principle of worship? 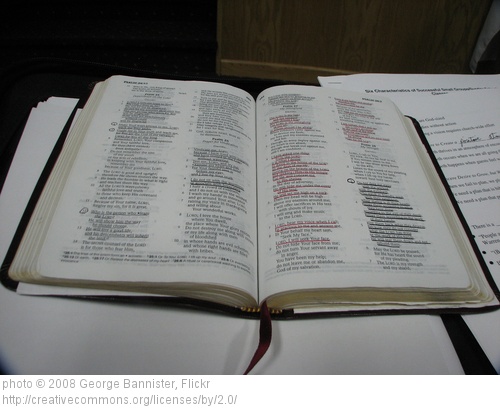 One of the distinct marks of the Reformed and Presbyterian traditions is the belief that the public worship of God should be governed by the revealed will of God in Scripture.  There are a number of arguments in favour of what is known as the regulative principle of worship.  Below are some suggested by T. David Gordon (HT: here): 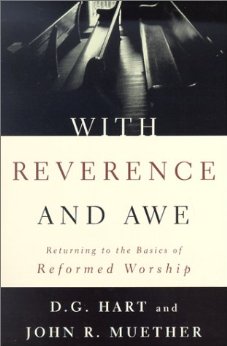 Among the many objections to the Reformed idea of the regulative principle is the claim that the Word cannot surely govern everything we do in worship because it does not say anything about things like the time or place of worship and the exact order of service.  In response to this challenge, it is important to understand that we differentiate between elements, forms and circumstances in worship.  Very simply put, the proper elements of worship are those activities set forth in apostolic teaching or practice (see, e.g., Acts 2:42).  They consist of the preaching of the Word, the administration of the sacraments, prayer, song and offerings.  Circumstances are the when of worship: like what time to have the service, which is left up to the freedom of each church council to decide.  The forms are the how of the various elements of worship.  For instance, the ministers sermon will take on a different form depending on which passage he preaches.  The Lord’s Prayer is one example of a form of the element of prayer.  In terms of the bigger picture, the form that the worship service takes as a whole should be one of decency and order (1 Cor 14:40).   What is more, the elements of worship should produce, and be informed and enveloped by the appropriate emotions or feelings toward God: such as godly fear, love, praise and trust.  (For the source of these observations and more, see Darryl Hart’s very useful book called With Reverence and Awe: Returning to the Basics of Reformed Worship.)