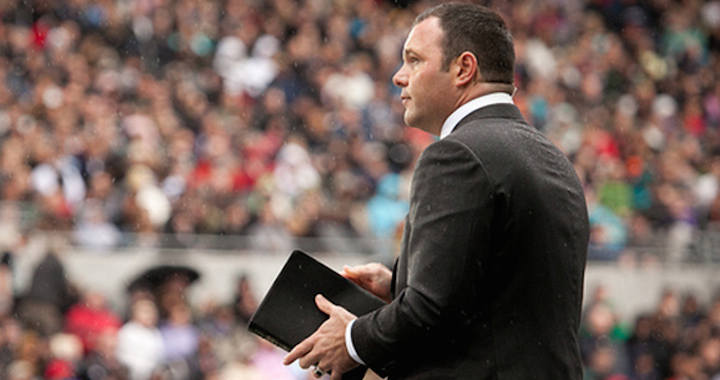 The Mars Hill debacle is proof that elders matter

The Mars Hill/Mark Driscoll debacle is well known. Many have listened to Christianity Today’s excellent podcast series The Rise and Fall of Mars Hill. The fall of Mars Hill is but another incident in a long series of scandals plaguing American evangelicalism. Why do such things happen over and over again?

My response: a bad or non-existent ecclesiology. Throughout contemporary American Christianity, there is little, if any, regard paid to the biblical model of church government (Presbyterian/Reformed), which is rule by a plurality of elders, approved by the congregation, whose role is, in part, to keep watch upon the life and doctrine of the pastor and their fellow elders.

I wonder if there was ever a moment in the early days of these entrepreneurial churches when the founding members asked themselves, “how did the church in the New Testament govern itself?” Probably not, or else the subject was quickly dismissed as an appeal to mere tradition, something too cumbersome or unnecessarily inefficient. Start-up church groups like this often view its charismatic leader as taking on (even if indirectly) the role of an apostle. He leads, they follow, so there’s no real discussion of church governance. No one sees the need.

The leader appears to have a direct link to God, which allows the group members (better—“followers”) to let the leader unquestionably assume the role of arbiter of the group’s doctrine, the gifted one who determines the group’s mission and “casts its vision,” as well as the primary decision maker should there be differences of opinion. Without a biblical ecclesiology in place, the visionary leader is able to get his way through manipulation and guilt, and if necessary, will remove any and all who oppose him. Yet nobody blinks. In the end, the once loyal followers are left embittered and wonder, “how did God let this happen?” Many leave the church. We have seen this story play out over and over again, often in the media.

As the Mars Hill series demonstrates, Driscoll did indeed appoint “elders” (who really didn’t function as biblical elders), but then fired them whenever it suited him. Read the full article by Kim Riddlebarger.