The Church and Israel

Perhaps you have run into a Messianic Jew or a member of the Christian Zionist movement and have wondered how their views stack up against Scripture in able to better converse with them.  The following is a helpful essay by Dr. Michael Horton, writing from a Reformed and covenantal perspective, on how Christians should consider Israel in relationship to the church in New Testament times.

If you are interested in reading further on confessional Reformed covenant theology, the following book by Revs. Zach Keele and Mike Brown is a very helpful introduction.  I have a number of copies for purchase. 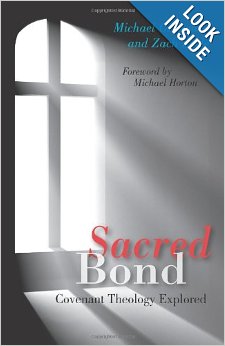 For something more focused on end times theology from a Reformed and covenantal perspective, this book by Rev. Kim Riddlebarger is helpful as well. 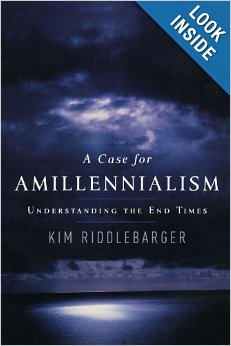