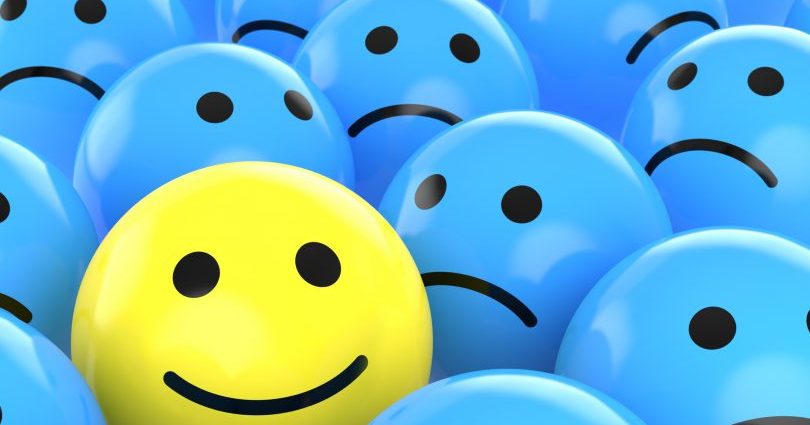 This is a classic case of begging the question, i.e., assuming what has to be proved. People regularly say that amillennialism is “pessimistic” but postmillennialism is “optimistic”. Who is pessimistic about what? Define pessimism. Who says? By what standard?

I say that amillennialism is truly optimistic in the way the New Testament is optimistic. Was Pilate able to keep Jesus in the tomb? No. Is that power still operating today? Yes, indeed it is. That is the best good news.

The chiliasts (historic premillennialists) hold that Jesus intends to return and establish an earthly kingdom for a literal millennium. They say this on the basis of Revelation 20:6: “Blessed and holy is the one who has a part in the first resurrection; over these the second death has no power, but they will be priests of God and of Christ and will reign with Him for a thousand years” (NASB).

Our postmillennial friends reject a literal millennium but they agree with the chiliasts that there will be a period of earthly glory.

Richard J. Bauckham distinguishes two kinds of postmillennialism. One he calls Joachimist postmillennialism because, like Joachim of Fiore (c. 1135–1202), it looks forward to an “age of the Spirit” i.e., “a period of spiritual prosperity and peace for the church on earth, which was identified with the millennium of Rev. 20, though not primarily derived from that text.”

He finds another version of this view in Thomas Brightman (d. 1607), who taught that “…the millennium would come about through the Spirit-empowered preaching of the gospel, resulting in the conversion of the world and the world-wide spiritual reign of Christ through the gospel.” This is quite close to what we most often see among the modern postmillennial movement (e.g., Lorraine Boettner, although his view incorporated some aspects of the nineteenth-century idea of social/technological progress).

The theonomic Reconstructionist movement looks forward to a coming social collapse out of which will emerge a reconstructed Christian society in which the earth will be mostly converted before Christ’s return. In a time when Christians and Christianity seem increasingly marginal socially, this vision of the future is as attractive as it is hard to justify from the New Testament or the New Testament’s reading of the Old Testament. Both the chiliasts and the postmillennialists, in different ways, are looking forward to a period of earthly glory.