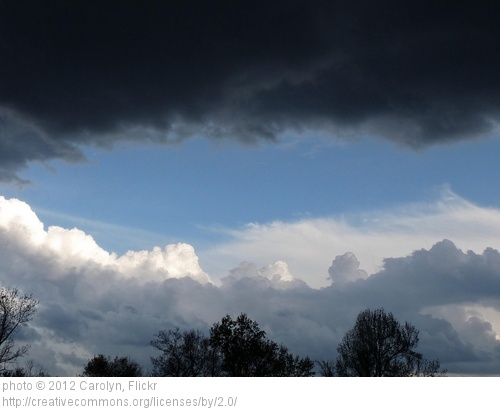 This is the gospel of Isaiah and the gospel of Mark. This is the gospel that in the end made martyrs of the disciples. It is also God’s call upon us to count the cost and follow Jesus in the pathway of suffering as well. Thanks be to God that like the OT saints and the early NT disciples our sufferings are not in vain. For it is through them that we come to trust in our Saviour, Jesus, who suffered once and for all to take away our sins and deliver us from all our enemies.  Amen.