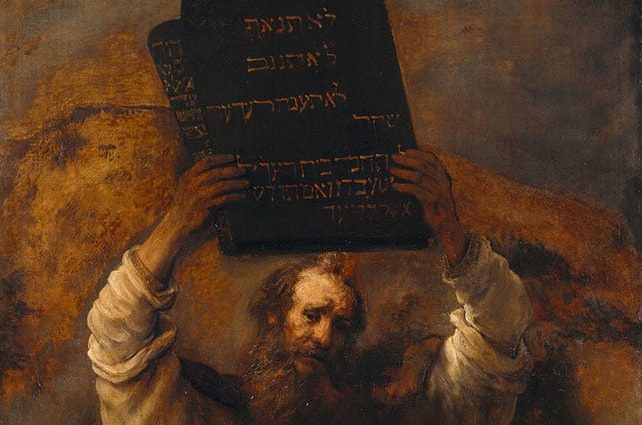 God’s moral law was not temporary. It reflects his character. It is was revealed in creation to Adam. It was known by the Patriarchs. It was summarised by Moses and again by our Lord himself in Matthew 22:37–40. The Apostles repeated the very same moral law as the norm of the Christian life. We are not justified or saved through keeping it, nor because we kept it, but we seek to keep it because we have been saved and justified. We seek to keep it gratefully, humbly, thankfully, in union with the Christ who kept it for us, because of his free grace to us. Read the full article by Chris Gordon.