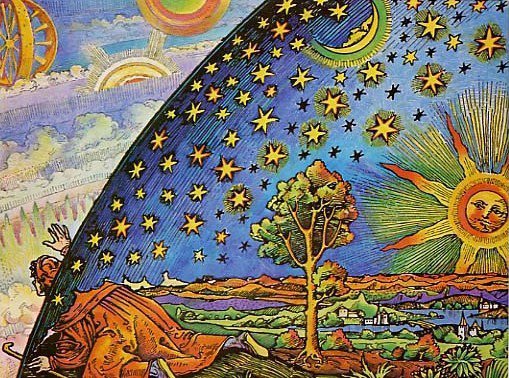 There is an alternative to the Gnosticism and Marcionism of Modern American Christianity. It is the Reformed confession. It seeks to be biblical, ecumenical (or catholic – that is, adhering the ancient ecumenical or catholic creeds – for example, the Apostles’ Creed, the Nicene Creed, the Definition of Chalcedon and the Athanasian Creed) and confessional (for example, the Heidelberg Catechism, Belgic Confession, Canons of Dort, or the Westminster Standards). The confessional Reformed churches are not perfect or sinless, but they are not shot through with Gnosticism or the spirit of Marcion.

With Irenaeus, we affirm the goodness of creation against the Gnostics. We reject the spirit-matter dualism and hierarchy of the Gnostics in favour of the biblical and ancient Christian distinction between the Creator and the creature.

The salvation we offer is a real salvation, by grace alone, through faith alone, in Christ alone, from the very real wrath of the very real God. We affirm the continuity of the Old and New Testaments. Indeed, it is built into our theology. With Barnabas (AD 120) and Irenaeus (AD 170), we affirm one covenant of grace administered variously throughout the history of salvation.

With the ancient, orthodox, catholic church, we affirm Christ’s true deity and his true humanity. We explicitly reject the Gnosticizing tendency of the Anabaptists to dematerialize the humanity of Christ (for example, the Anabaptist doctrine of “celestial flesh” of Christ).

Biblical, historic, confessional Reformed Christianity is not a collection of secrets. It is the revelation of public teaching and the public acts of redemption. Jesus was crucified in public, and his resurrected body was seen by hundreds. He ascended to the Father in the sight of the Apostles. Our Scriptures are not secret. We offer no secret knowledge by degrees. We have pastors, elders and deacons. We have no Gnostic leaders with secrets for sale. The 66 books of the canonical Scriptures (including all of the Pauline epistles) are public and our confession is public. The Scriptures are our final rule (canon) for Christian faith and life. We are not bound to the idiosyncratic opinions of leaders who claim to receive direct revelations from God. Indeed, any pastor who claimed to receive direct, extra-canonical revelations should be subject to discipline in our churches. Read the full article by R. Scott Clark.