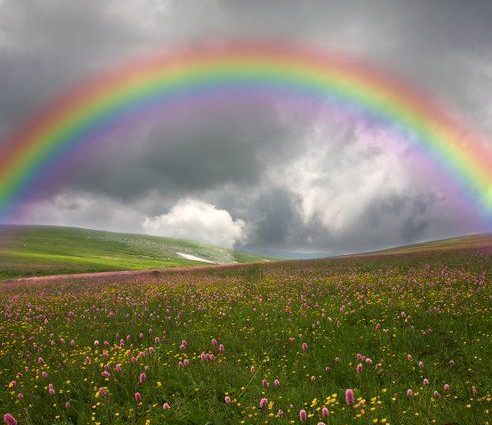 A brief history of covenant theology

The roots of Reformed covenant theology are as deep as the Christian revelation and tradition is old. Its importance to the Reformed faith cannot be overstated. The great Princeton theologian, B.B. Warfield, called federal (covenant) theology, “architectonic principle” of the Westminster Confession of Faith (1647).

Early Fathers: present but undeveloped
Until the Pelagian controversy (late 300s) and the semi-Pelagian (early 400s) controversies following that, the church did not have a highly developed doctrine of salvation. The early church also had a theology of the covenant which is best described as latent but undeveloped. The early fathers used the doctrine of the covenant in five ways:

The greatest of all the early fathers, however, was Augustine of Hippo (354–430 AD), the giant upon whose shoulders the rest of the church has stood. In his greatest work, The City of God, he clearly taught the outlines of what would become central elements in classic Reformed theology, the covenant of works and the covenant of grace.

But even the infants, not personally in their own life, but according to the common origin of the human race, have all broken God’s covenant in that one in whom all have sinned. Now there are many things called God’s covenants besides those two great ones, the old and the new, which any one who pleases may read and know. For the first covenant, which was made with the first man, is just this: “In the day ye eat thereof, ye shall surely die.” Whence it is written in the book called Ecclesiasticus, “All flesh waxeth old as doth a garment. For the covenant from the beginning is, Thou shall die the death.”

There are two Adams in the history of salvation. As the Puritans had it, “In Adam’s fall, sinned we all.” He was our federal representative. Christ, of course, is the Second Adam, the federal representative of all the elect. Augustine considers that God made a legal covenant with Adam, that he was under the Law and he distinguishes here and later in the chapter, between the Law and the Gospel. This distinction was largely lost in the Medieval church, but it was one of the great recoveries of the Reformation.

Considering the history of salvation, the old and new covenants are both expressions of the Gospel. Most importantly, we must note that Augustine turned to covenant theology against the Pelagians (who denied original sin) and against the semi-Pelagians, who affirmed original sin, but who argued that we could cooperate with divine grace for our righteousness before God.

Medieval period
For most of the Medieval period, the Western (Latin) church and the major theologians agreed that God says what he says about us, because we are what we are. That is, God can call people righteous only if they truly are righteous, inside and out. This, they thought, will happen when sinners are infused with grace so that they become saints. Justification was a matter of cooperation with divine grace. Faith is obedience and doubt is of the essence of faith.

The major development in medieval covenant theology was the proposition by great Franciscan theologian, William of Ockham (1285–1347), and later by Gabriel Biel (1420–95) that God does not say what he says (e.g., “you are just”) because we really are just, but because we have met the terms of the covenant to cooperate with God. This is known as the Franciscan Pactum theology. Their slogan was, “To the one who does what he can, God will not deny grace.” You know this teaching as, “God helps those who help themselves.”

Ockham and Biel were teaching that God rewards sinners with a kind of merit when they do their best. He overlooks their sins and treats them as if they had fulfilled the terms of the covenant, i.e., as if they had kept the Law. It was against this very teaching that Martin Luther rebelled in the Protestant Reformation.

Read the full article by R. Scott Clark at The Heidelblog.